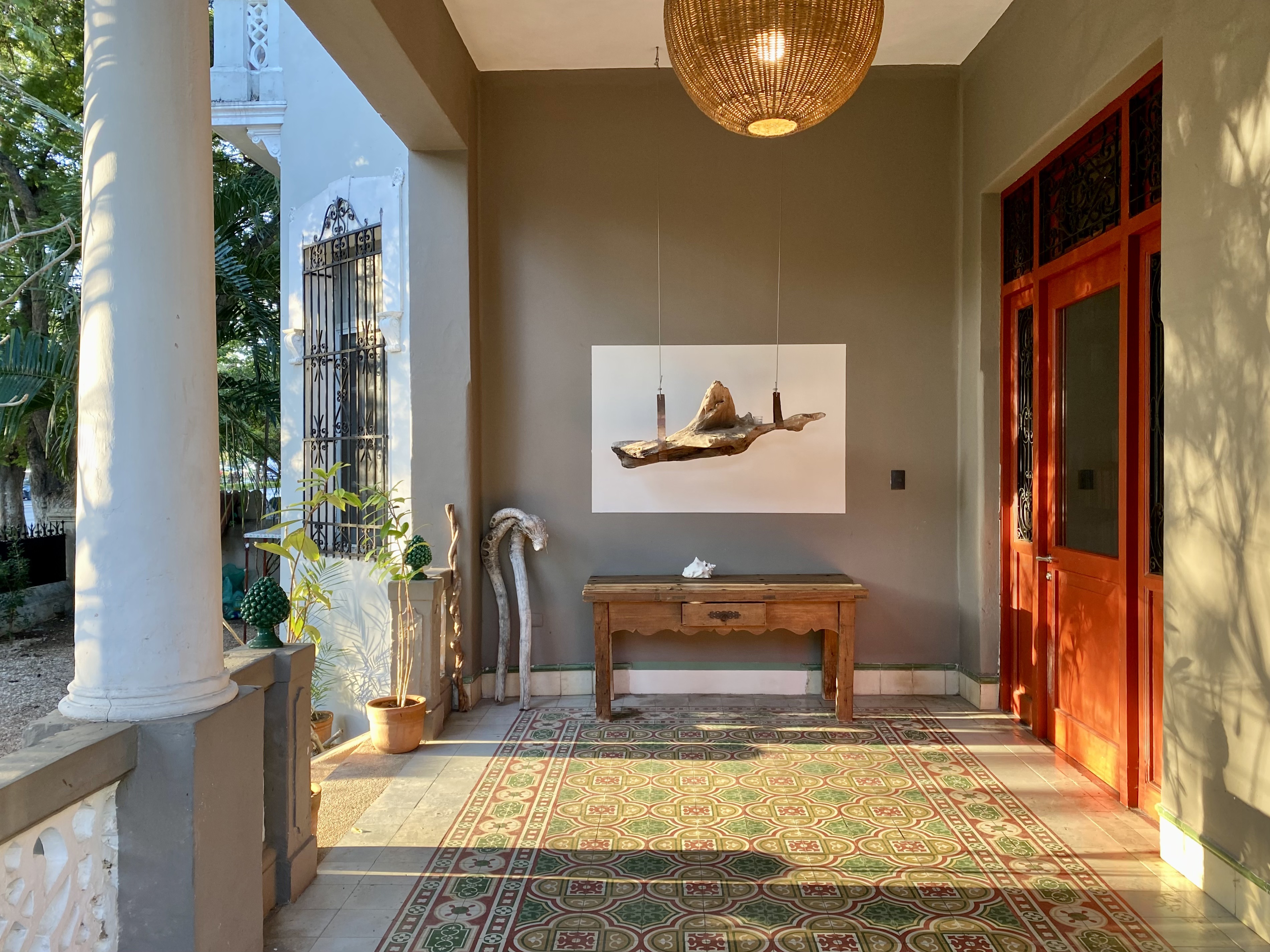 EXCEPTIONAL ARTIST RESIDENCE IN THE MOST DESIRABLE LOCATION IN MERIDA 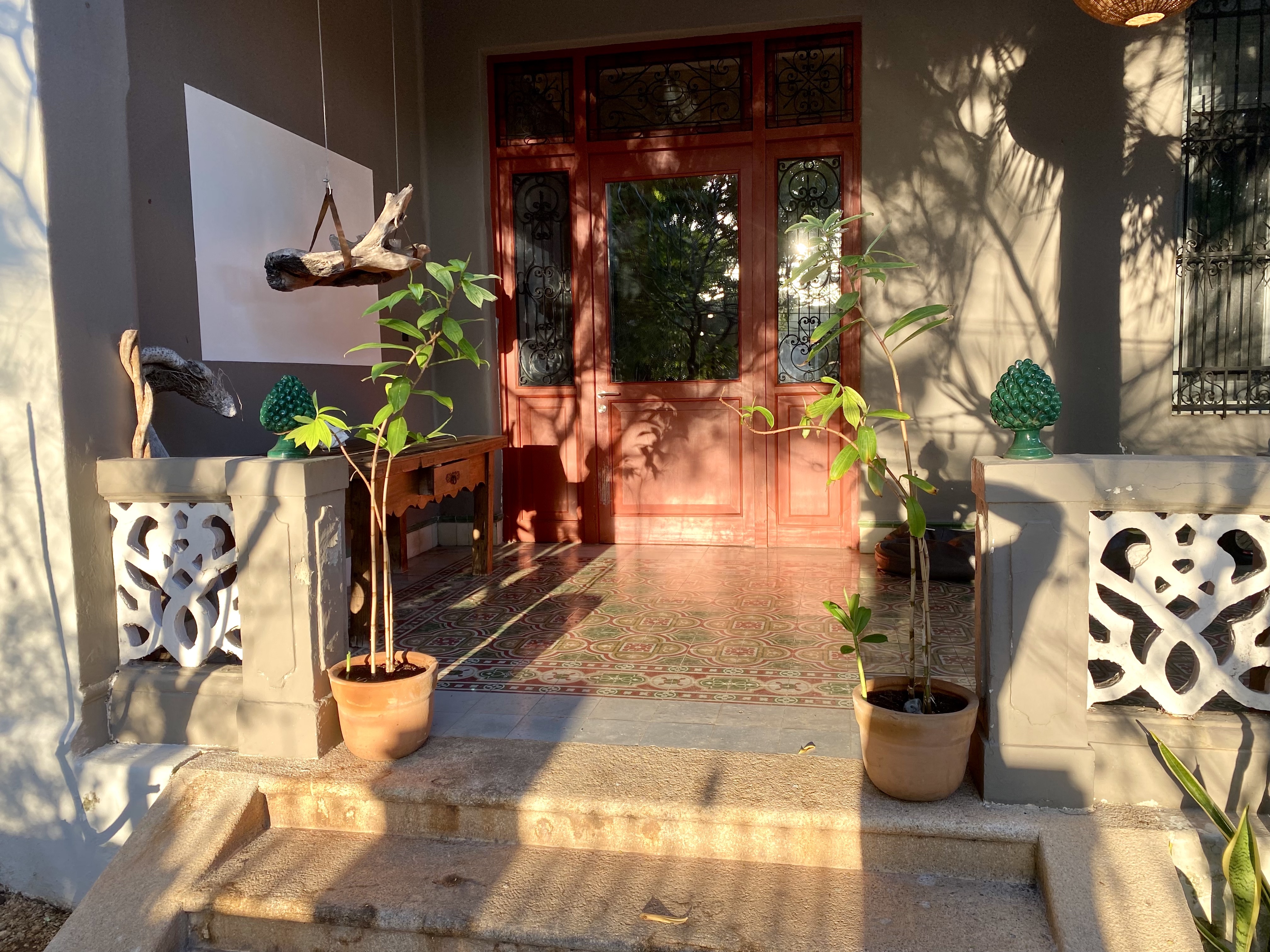 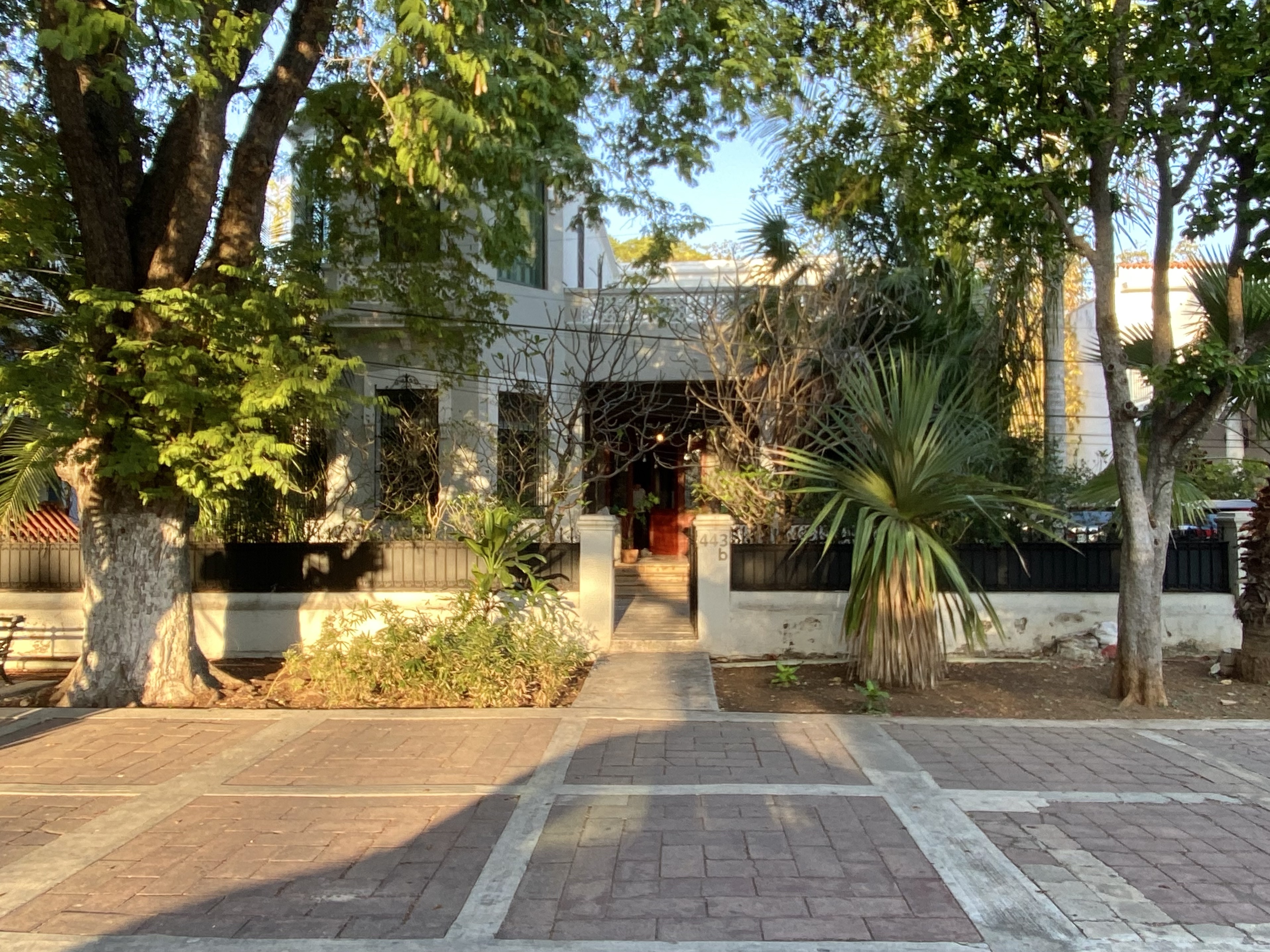 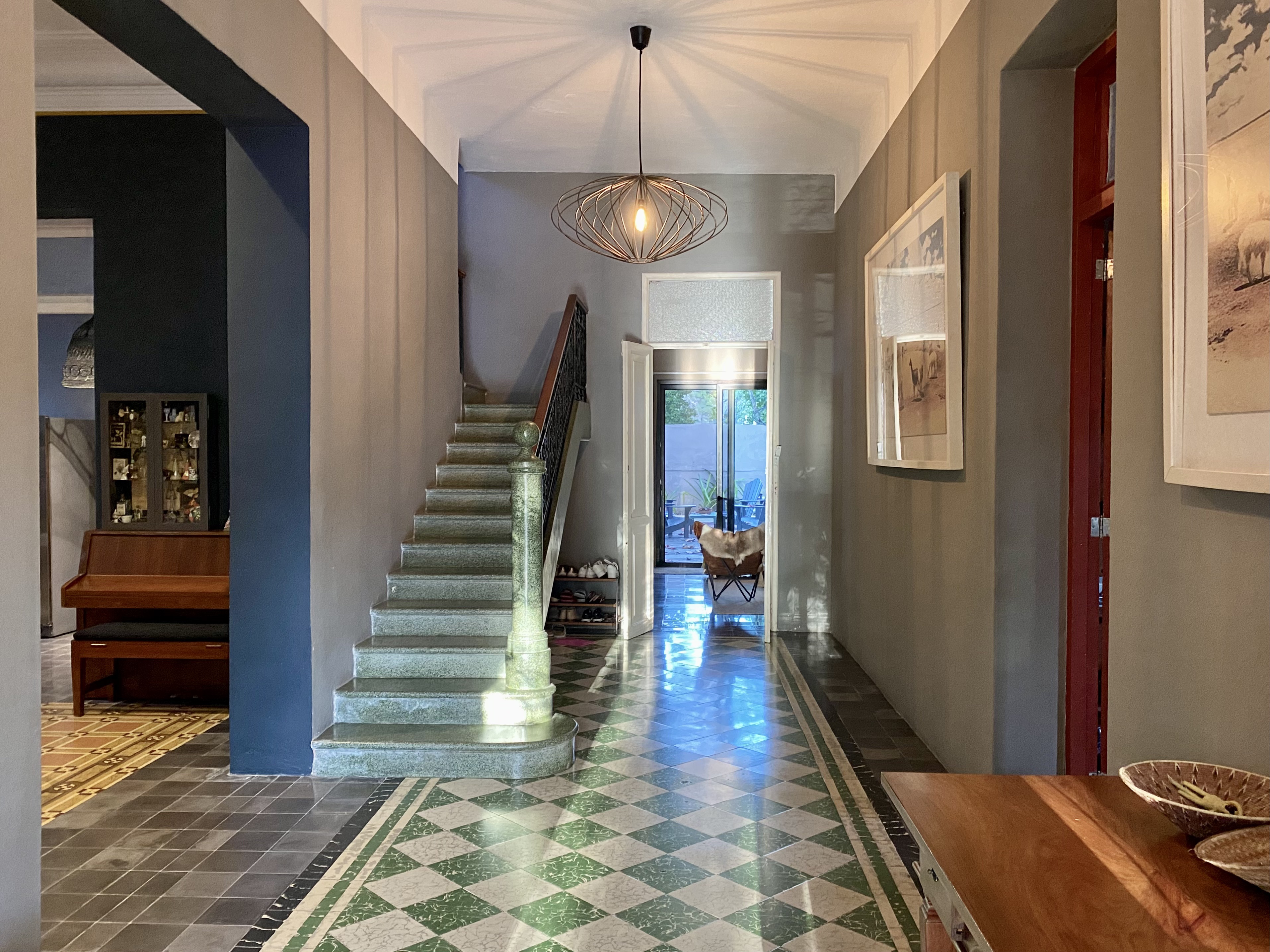 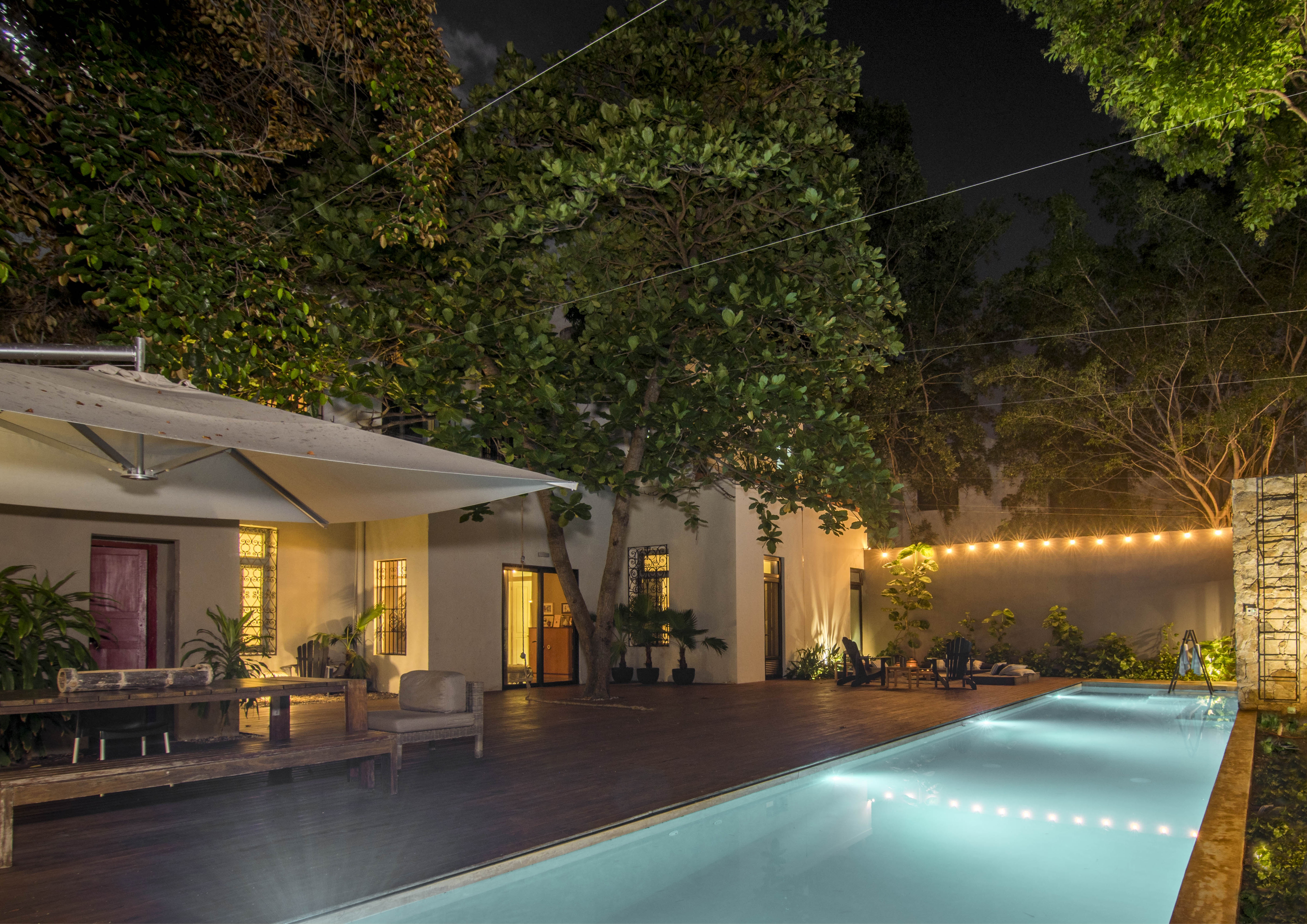 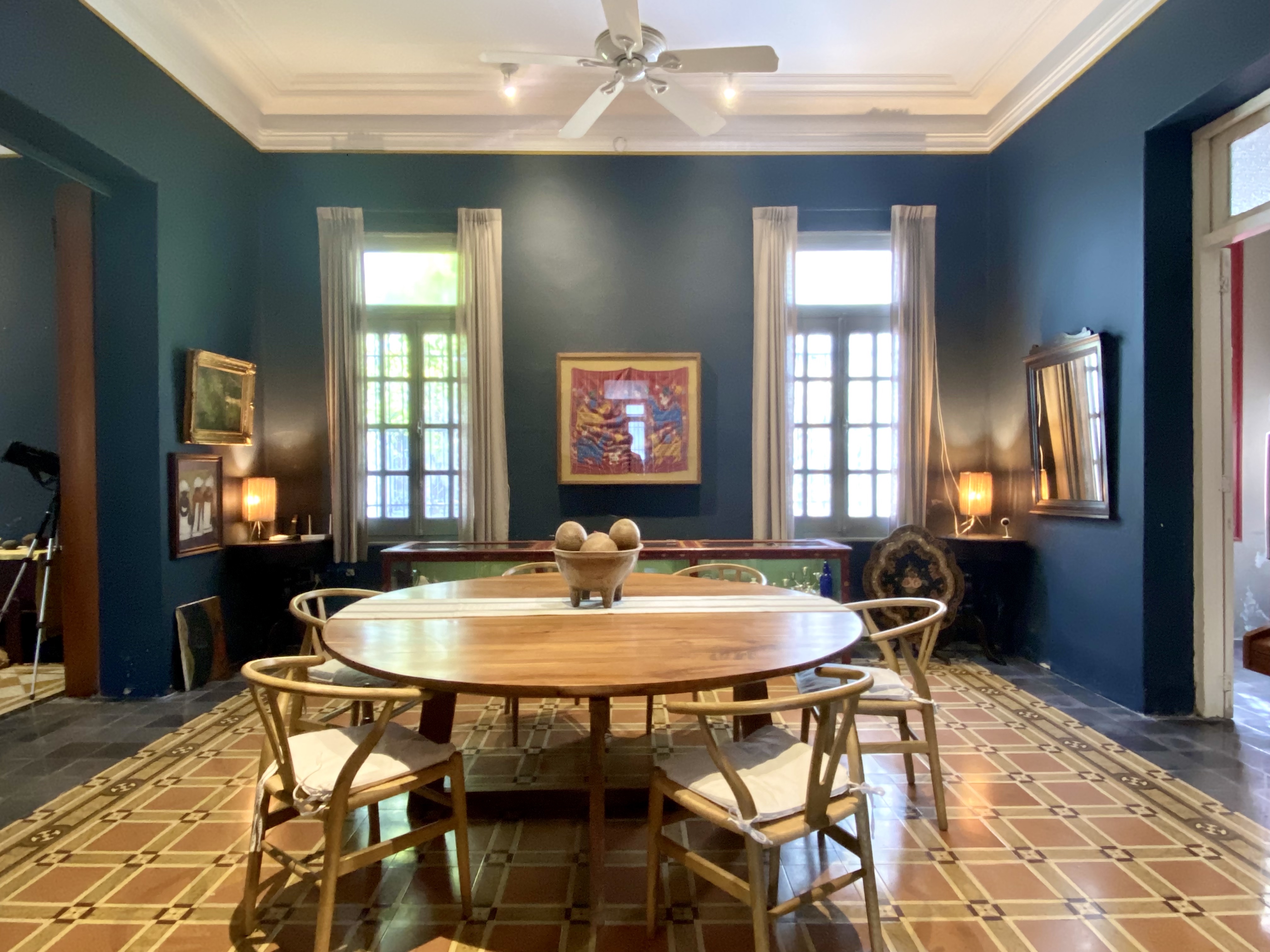 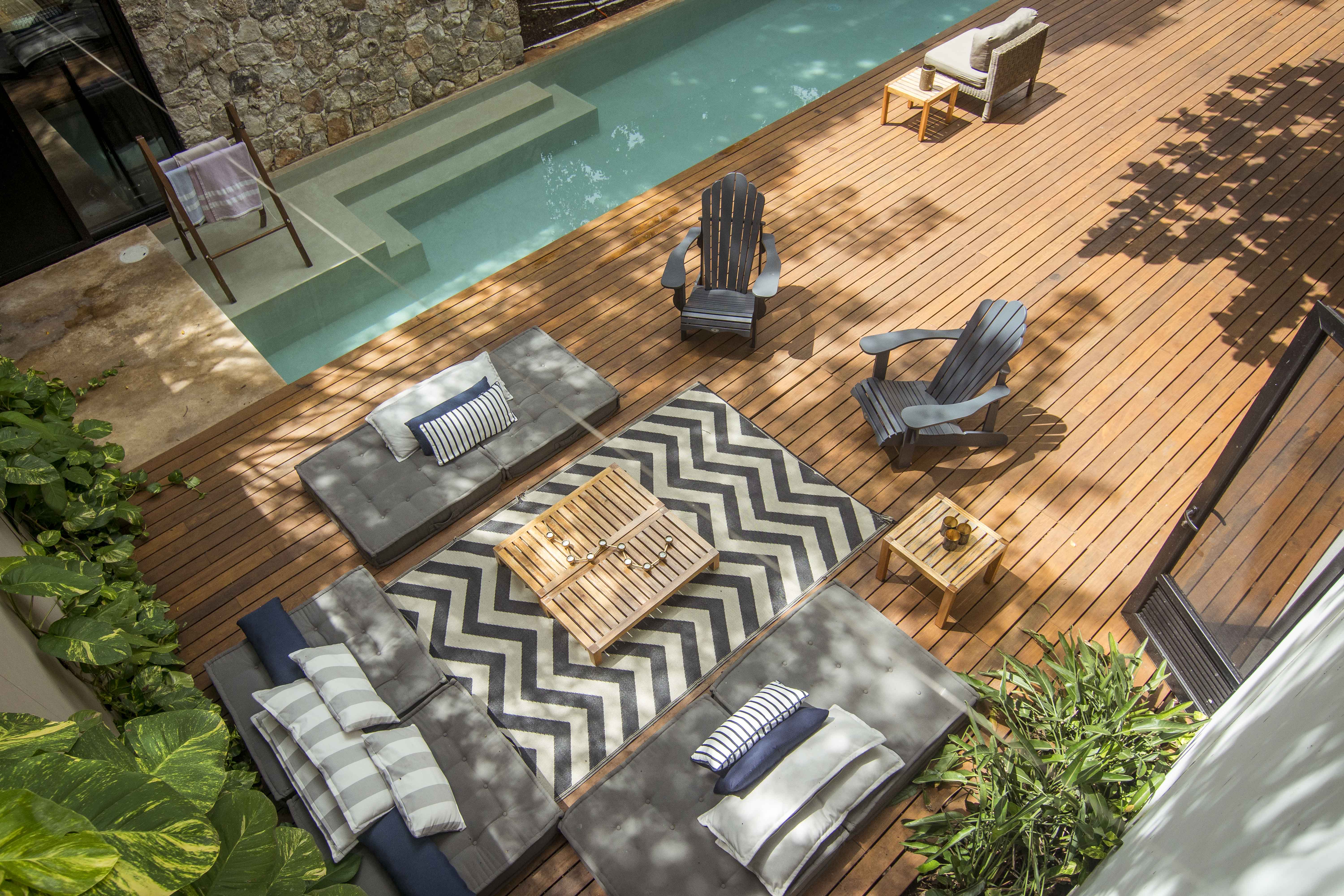 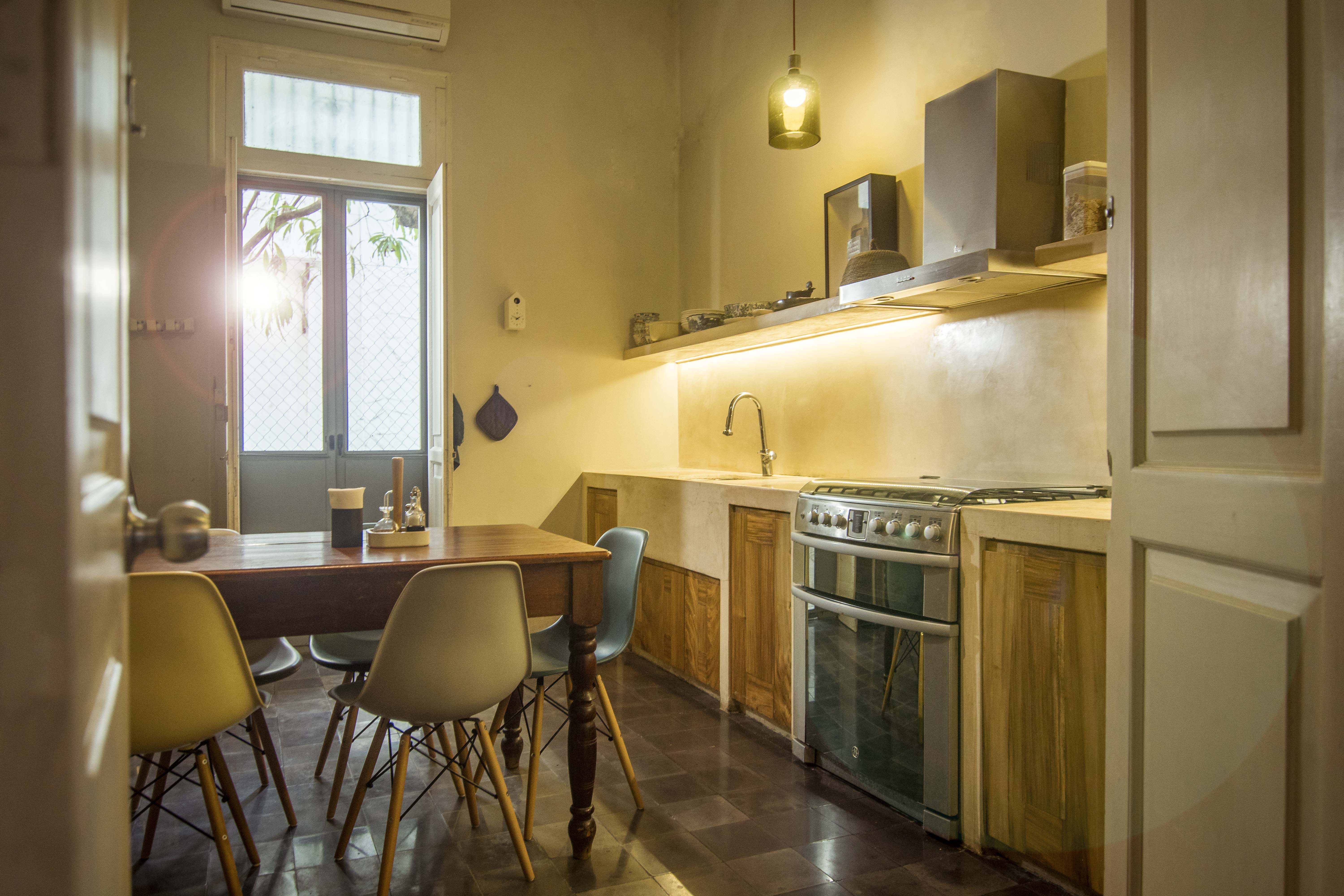 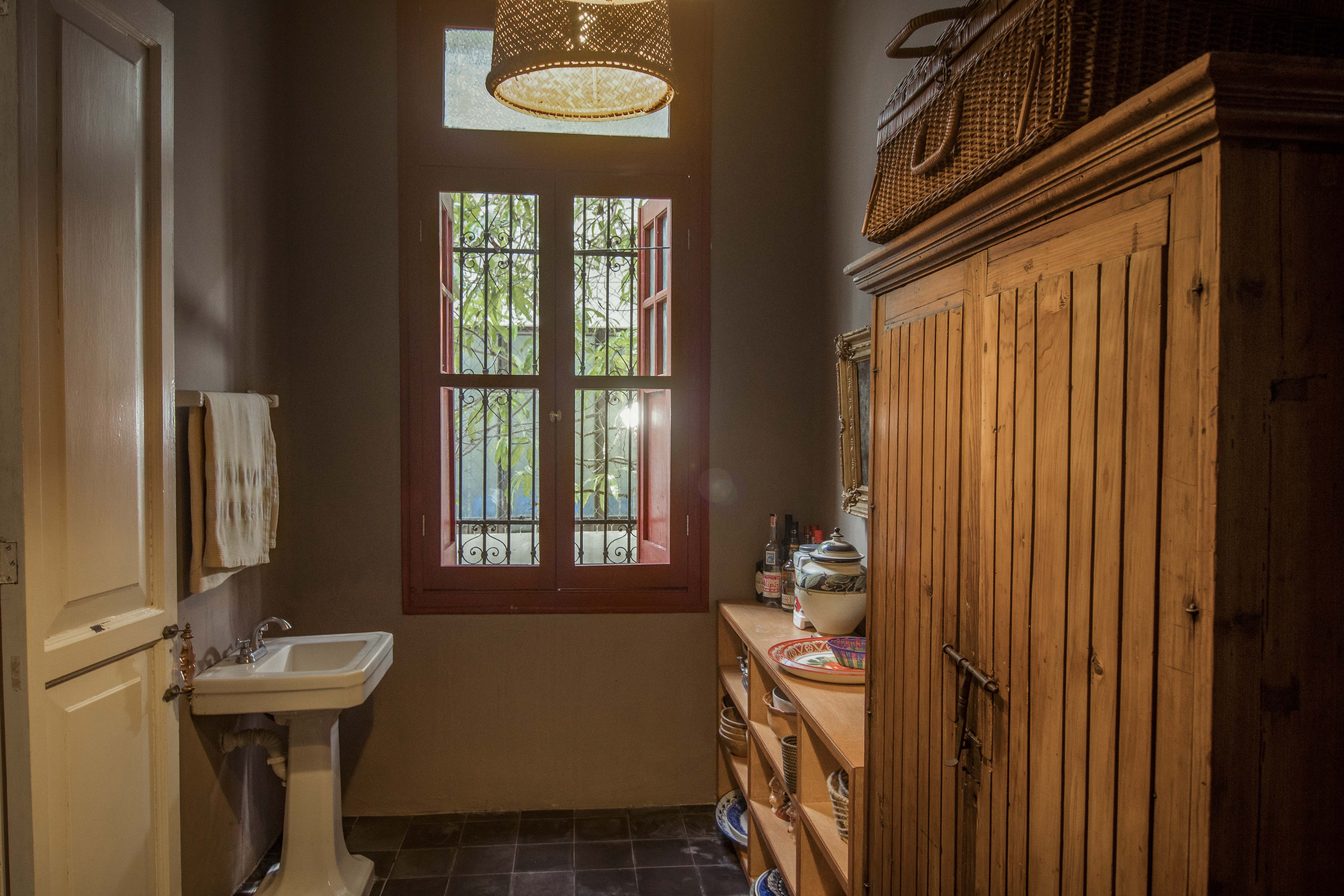 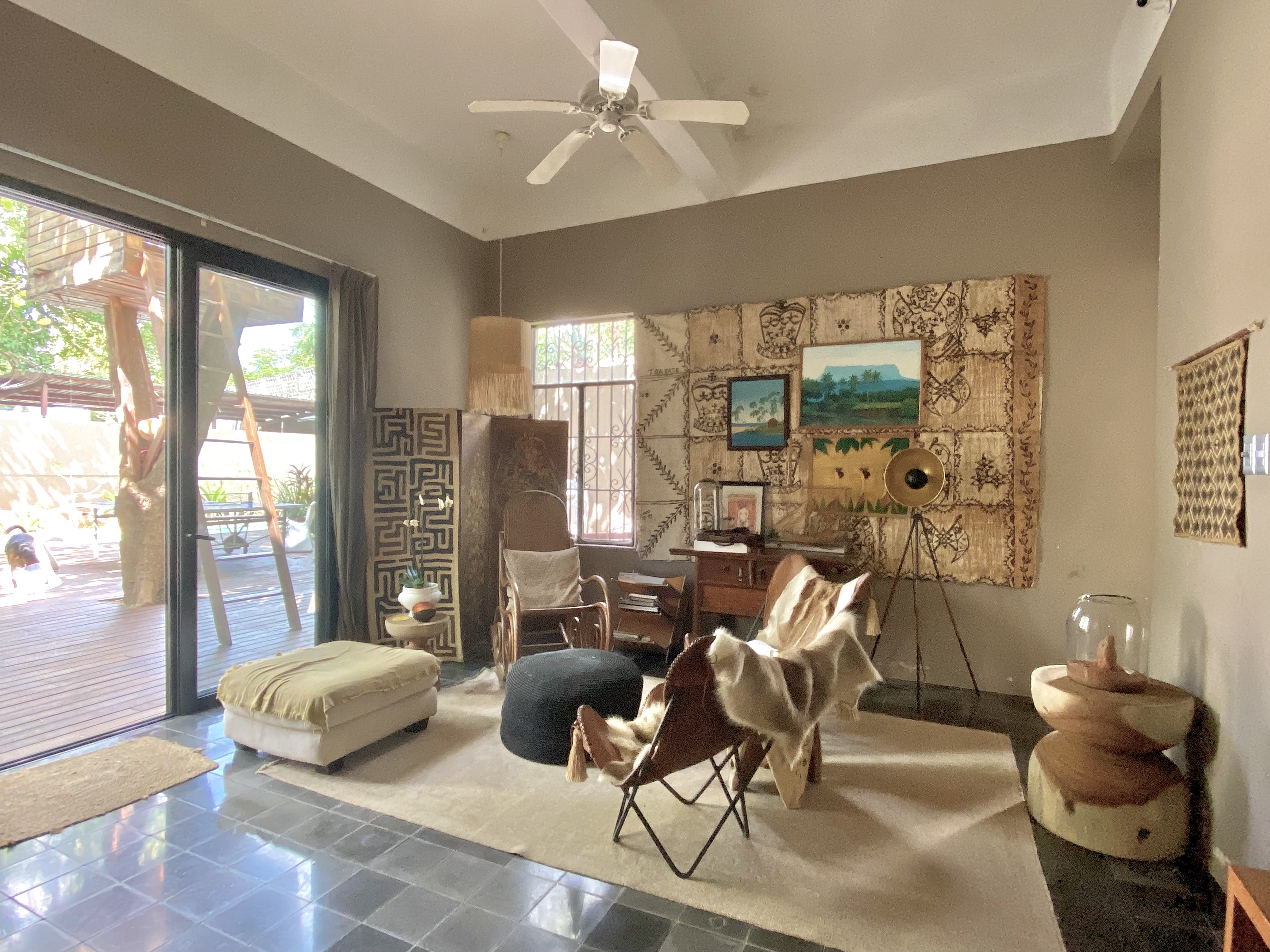 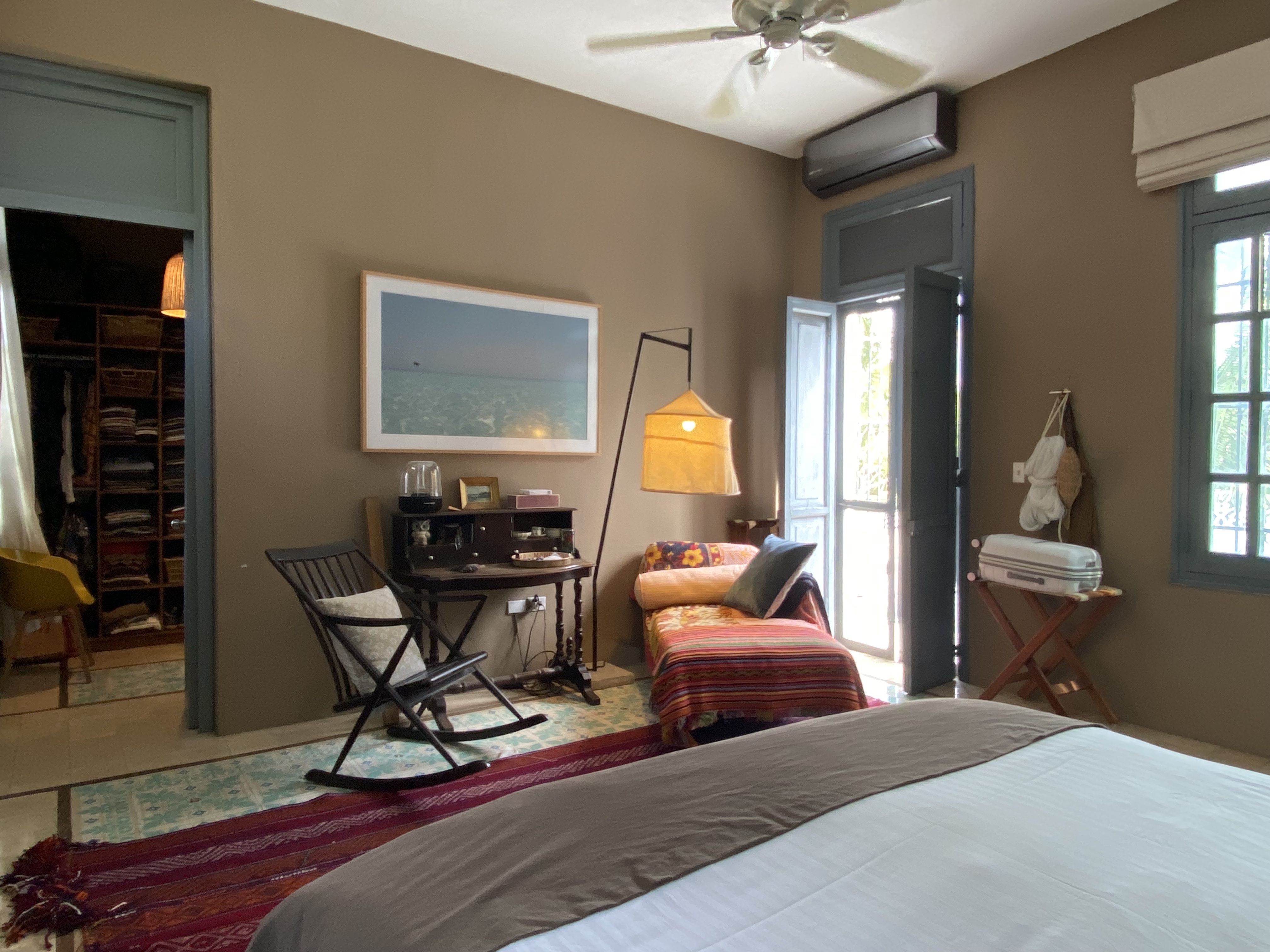 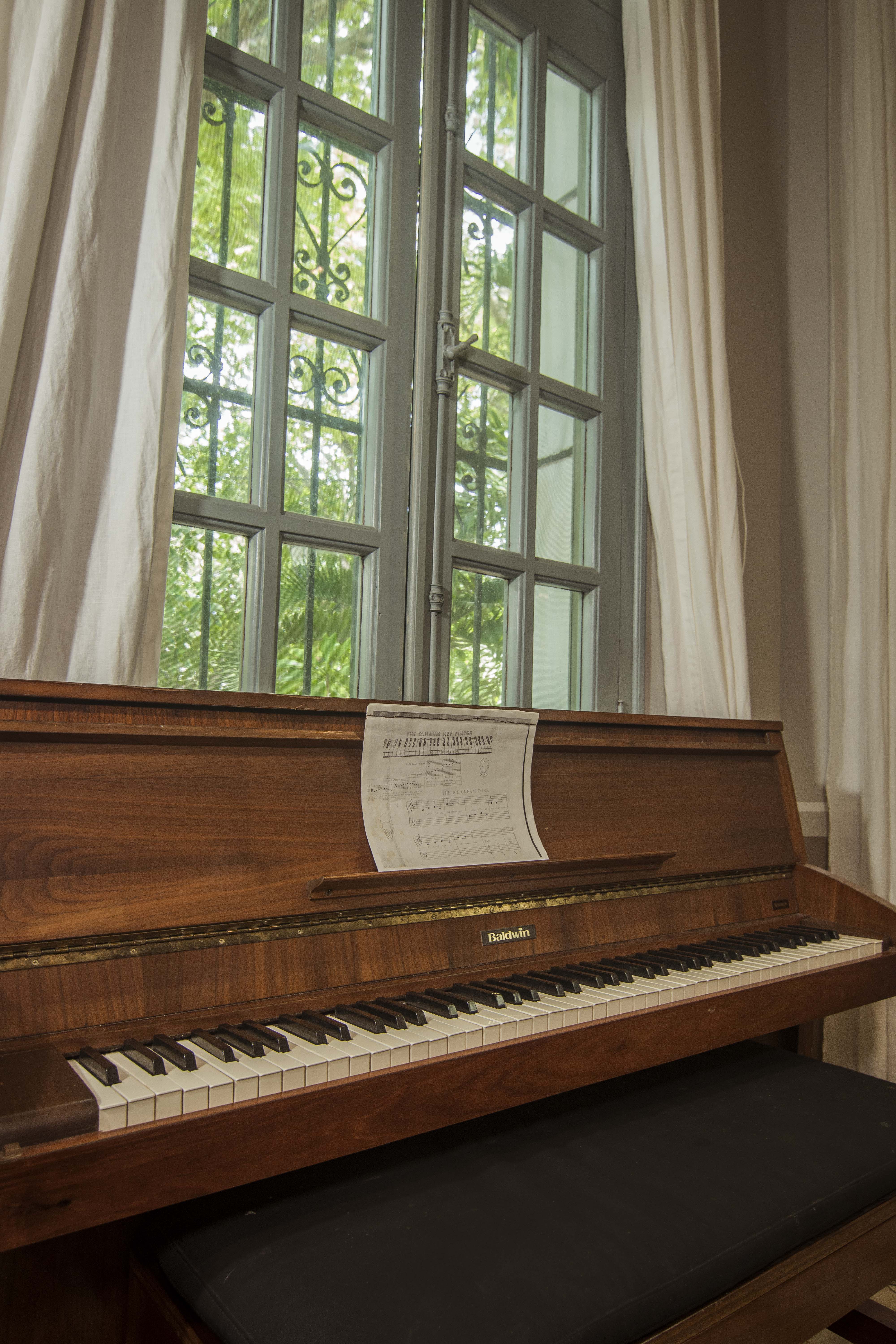 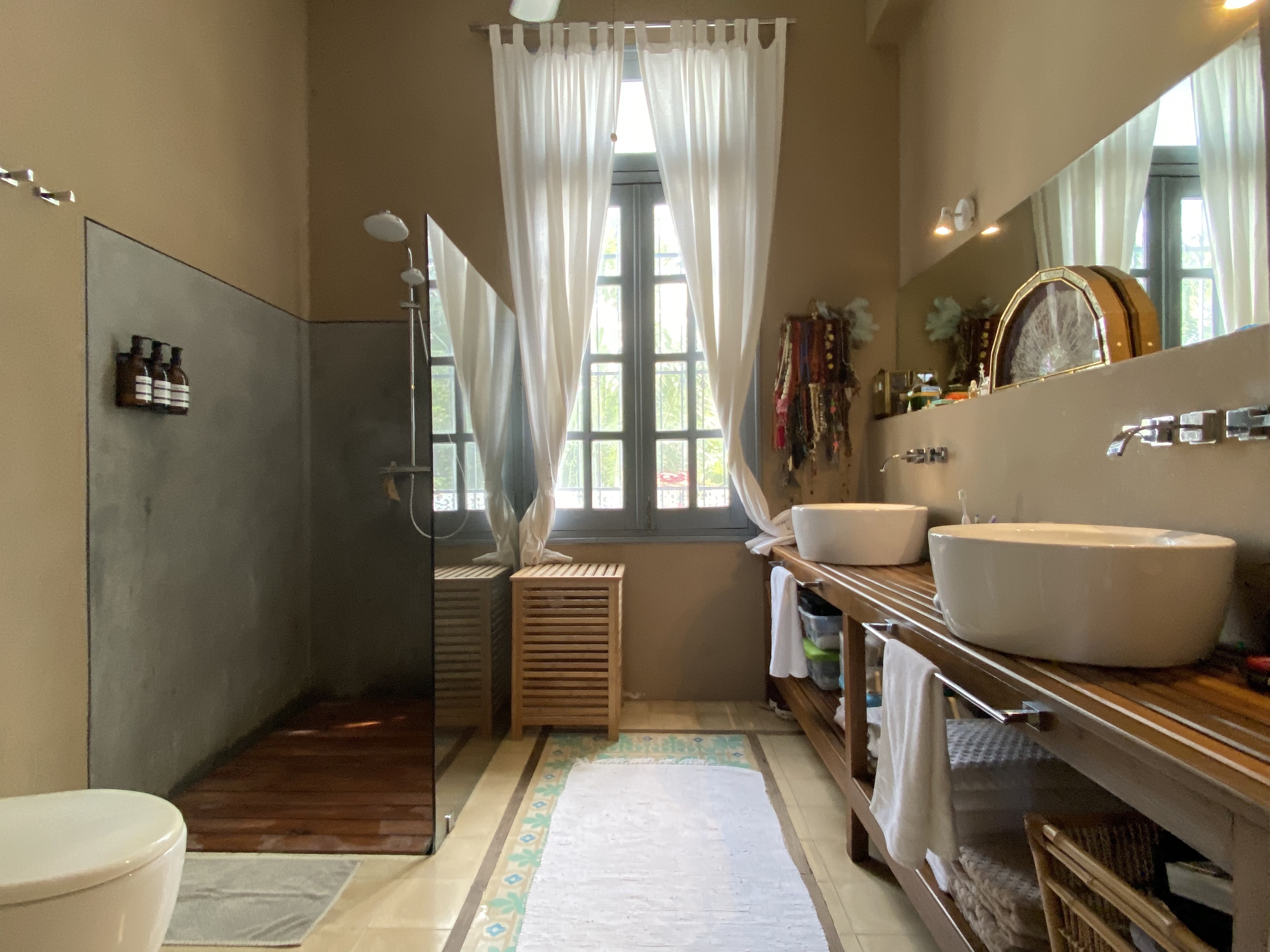 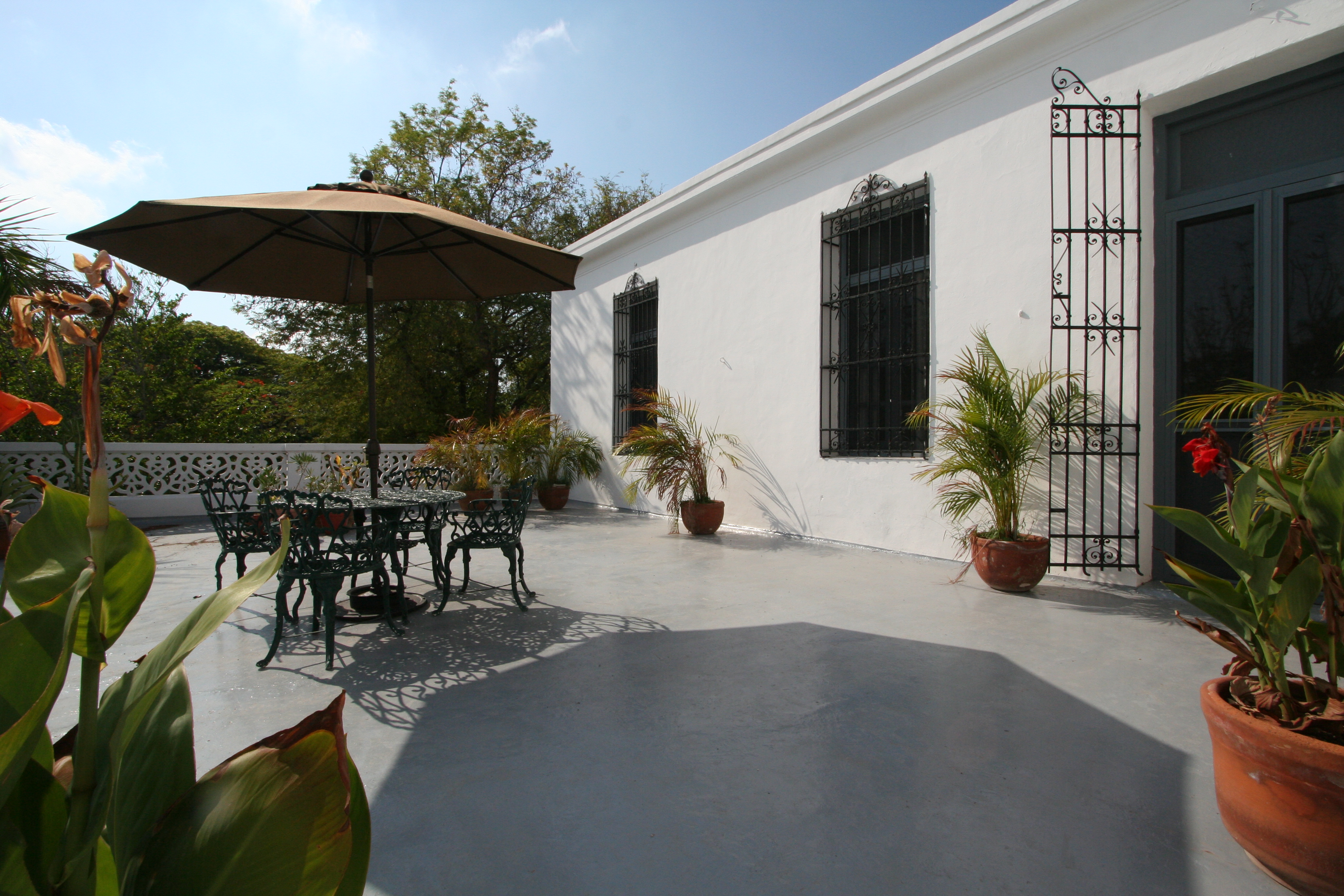 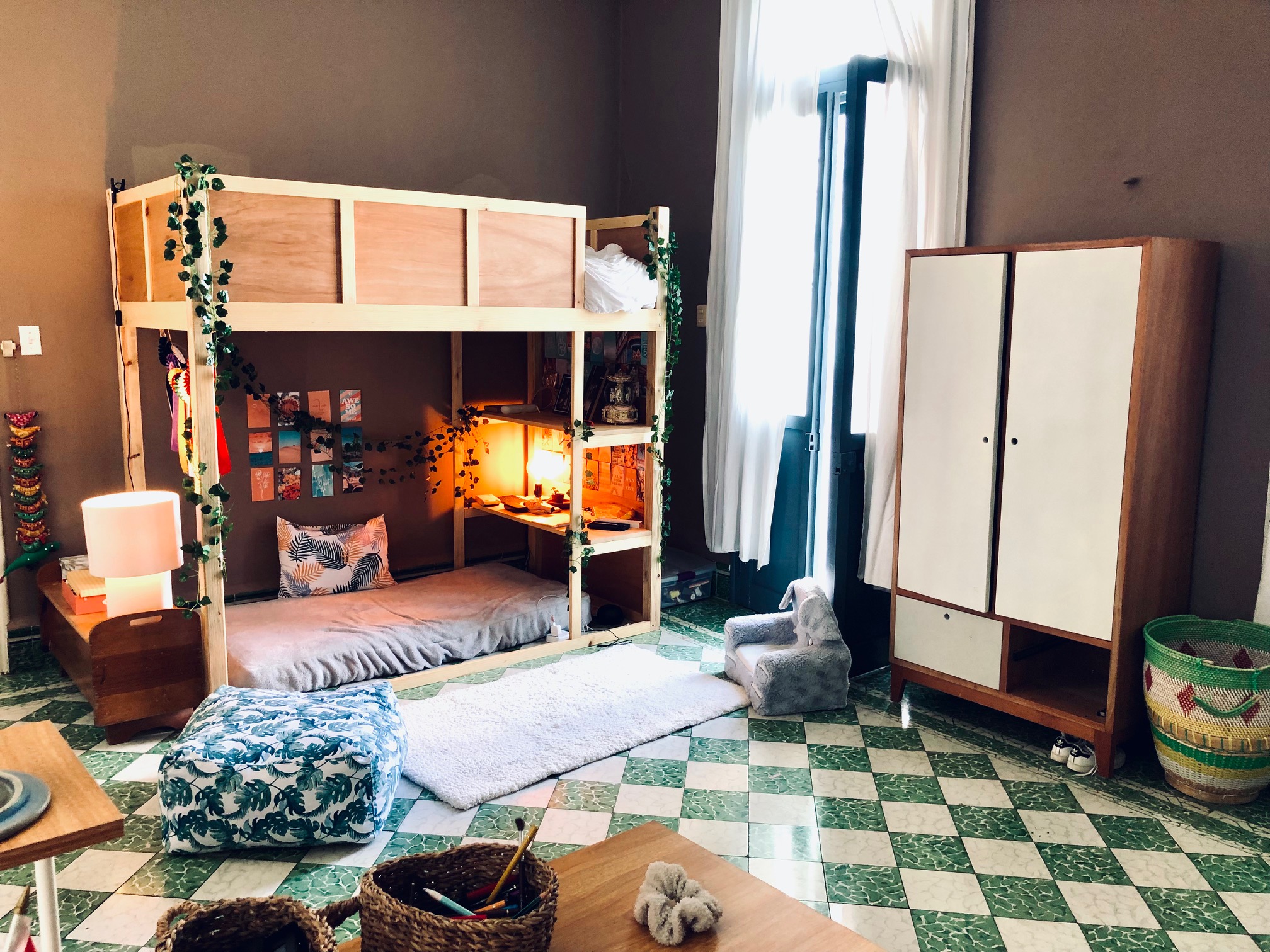 This is a unique opportunity to rent a 5 bedroom property in the most desirable part of Paseo Montejo, next to the best schools in town, supermarkets, banks and the Patriotic Monument. It is also very near the Alvarado Sport Grounds (7 mins by foot) boasting a football pitch, tennis courts, basketball, baseball, gyms, yoga and jogging paths. Now the property enjoys traffic-free Sundays when Paseo Montejo hosts the bicycle route going through the center of Merida.

The house was recently renovated and is ready for you to move in. It has front and rear patios, a lush porch entrance, entrance hall, very spacious living and dining areas, pantry, a large kitchen (with its separate service entrance), 2 bedrooms on the ground floor and 3 bedrooms on the first floor, morning room, laundry and gym, a big storage room, as well as a very generous roof terrace surrounded by the century old trees of Paseo Montejo. Currently there are 3 car parking spaces.

Although the house would be an exceptional residence, it could also be easily converted into commerce/business in the most desirable address of Merida.

Mérida is the capital and most populous city in the state of Yucatán. It is located in the northwest of the state in the southeastern region of the country, an area in which it is the main social, cultural, educational and financial center.

It is considered one of the cities with the best quality of life in the country and one of the safest on the continent. Its historical heritage is the product of the mixture of Mayan, Spanish and African cultures during the colonial era.

On the economic market, Forbes magazine has classified Mérida three times as one of the three best cities in the country to live and invest in.

Currently Mérida is a multicultural city, as well as the main and most important urban center of the peninsula.

This wonderful residence is located on Paseo de Montejo, the main street of the city of Merida, which bears the name of Francisco de Montejo, conqueror of Yucatan and founder of the city.

It is an avenue that extends from the neighborhood of Santa Ana, in the center of the city, to the exit to the port of Progreso, Yucatan, including the extensions made at different times.

Numerous public and private institutions are located along its route and it is the main part of the Mérida tourist corridor.

The layout and design are inspired by French boulevards, flanked by large trees; it has a median and numerous roundabouts. On both sides of this avenue, beautiful palaces and mansions of wealthy people from the region were built in the 19th century.

Along its route, Paseo de Montejo contains important monuments and buildings that are emblematic of the City of Mérida and the state of Yucatán.